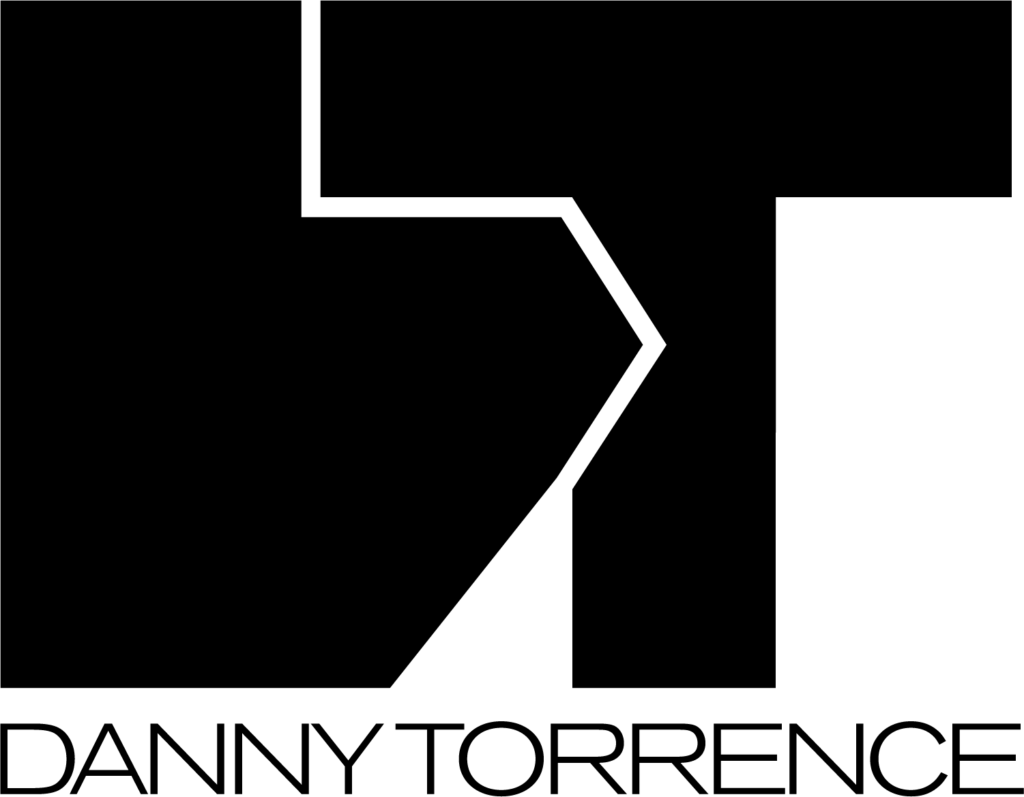 My first taste for “djing” started at the age of 12 in the 90s using my brother’s cassette tapes and a double cassette deck. Even then, I was obsessed with programming the tracks in an order that made sense to me.

My test subjects at the time were my fellow 5th graders at the birthday parties we went to.  The sound consisted of 80’s and 90’s dance music, freestyle, rock: I Wanna Give You Devotion, Domino Dancing, La Isla Bonita and of course the slow songs of the era… thank you George Michael.

I taught myself how to beat match on my own in my parent’s garage borrowing my cousin’s Technics 1200s by the time I was 16.

I was obsessed with programming at an early age.  When I listen to my first mix tapes today, I’m happy that the order of the songs are still on point.

My first mixer was an ECLER, which I still own and is fully functional.

Although I am born and raised in Montreal, a mecca for electronic music in North America, my first actual visit to an afterhours club was in NY City in 1998.

…I sneaked inside his DJ booth

…ate his catered food reserved exclusivly for his guests…

…he kicked me out

After my NY experience, I was hooked and became a regular patron in the Montreal afterhours scene between SONA and Stereo nightclubs.  SONA was established and booming, Stereo was new, underground and sublime.

Although the crowds were initially better at SONA, I was eventually drawn to Stereo because of the sound and a more open-minded crowd.  Not bad for a young Armenian who have never met a gay person before that point.  Stereo opened my eyes in more ways than just music.

I got my foot in the door at Stereo helping with DJ transports…. you’ll be surprised how much you can learn from some of these legends on a 30-minute ride to the hotel…I wealth of knowledge straight from the horses mouth.

I played my first gig at Stereobar in December of 2001, my first extended set at Stereo Jan 2006.

Replacing Tiesto in the main slot at the Resolution festival was another.

Because of Stereo, I was able to see most of the best artists in the world play live in person.  The heaviest influence on my sound came from NY djs.  Not only did they play great music, but they also possessed a much greater understanding of sound and how to manage it properly throughout a night.

Danny Tenaglia’s first 4 visits to Stereo changed my life as a DJ.

Aside from Stereo, my favorite residencies were at Red-Lite, Unity and Velvet.

At Red-Lite I was able to play a lot more progressive sounds, Unity a lot more vocal (not to mention play on underrated sound system) and Velvet…well…ask the ghosts!

I like to play long sets…. If outside under the sun…even better

A great track should be played regardless of its genre…if you can’t find room for it in your set; you need to EXPAAAAAND your sound

I hate djs that change their sound completely following a trend.  Be true to yourself

A 3-hour set is NOT a marathon

Fist pumping is NOT dancing